Ivan Lee was a member of the 2001 U.S. Junior World Sabre team, anchoring the team to its first men's world title at the 2001 Junior World Championships in Gdańsk, Poland, and becoming the first man of African American descent to win a World Fencing Championship.

He was also a member of the 2004 U.S. Olympic Team in Athens. Ivan was inducted into the United States Fencing Association Hall of Fame in 2014. 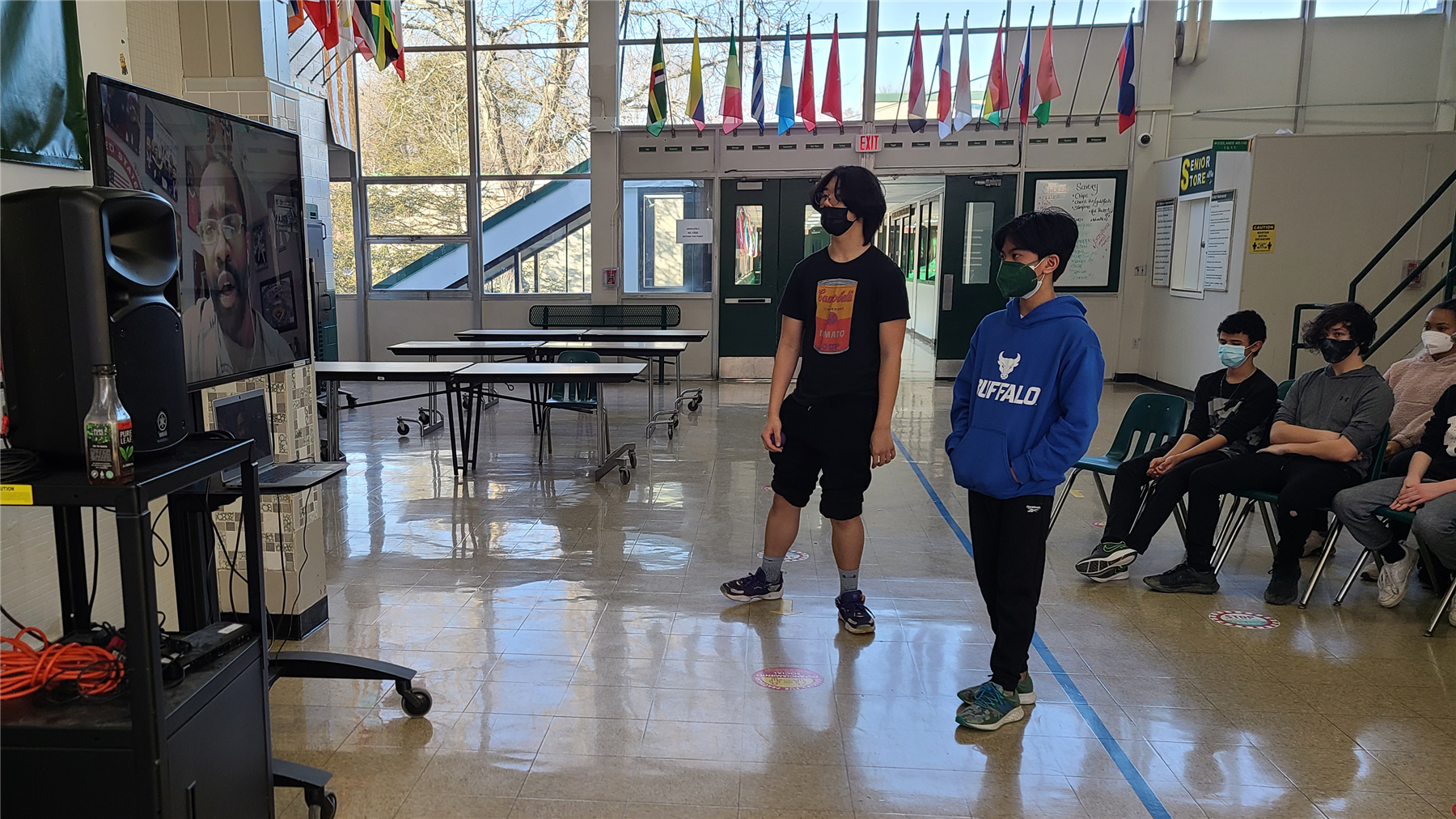 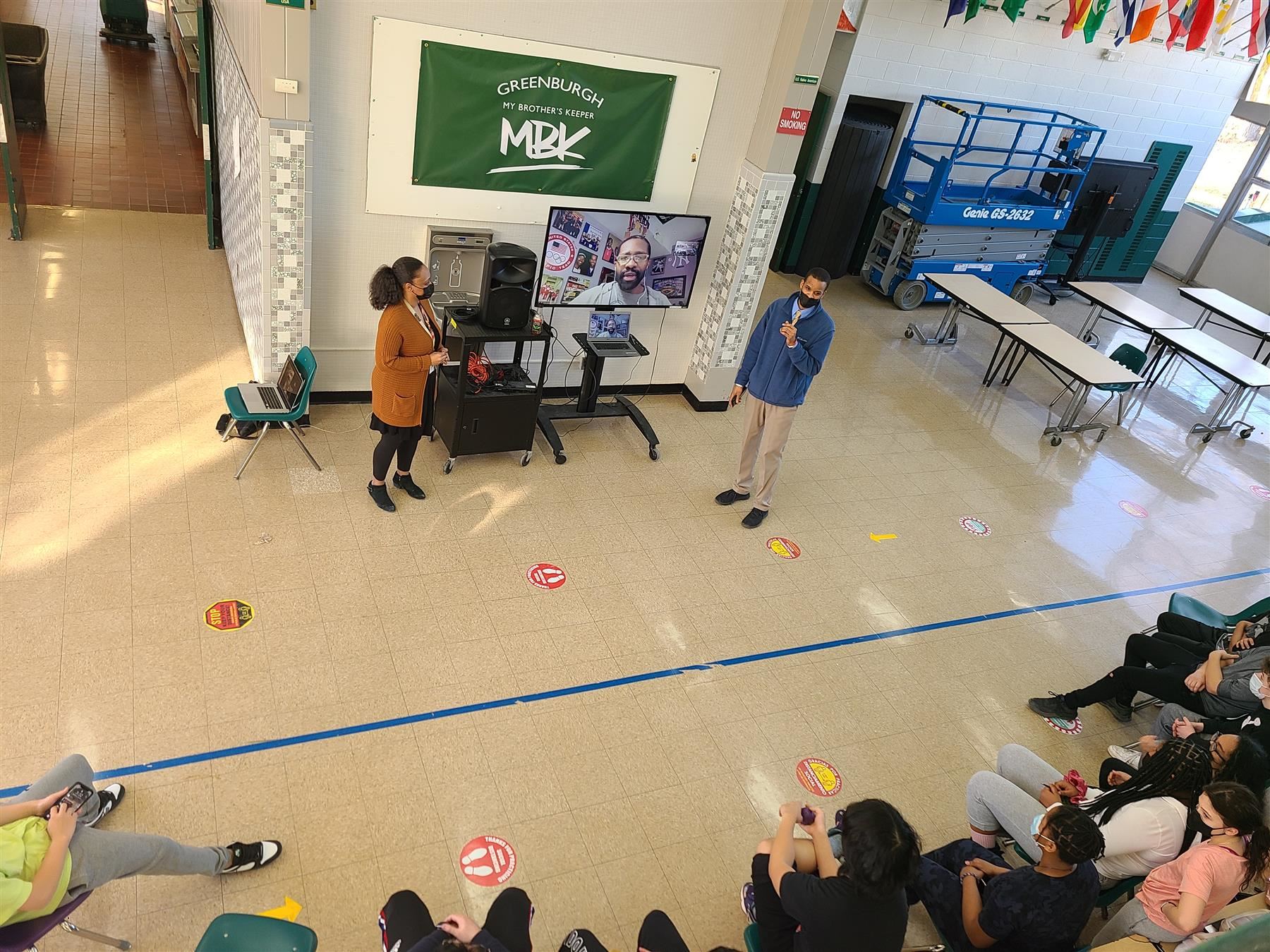 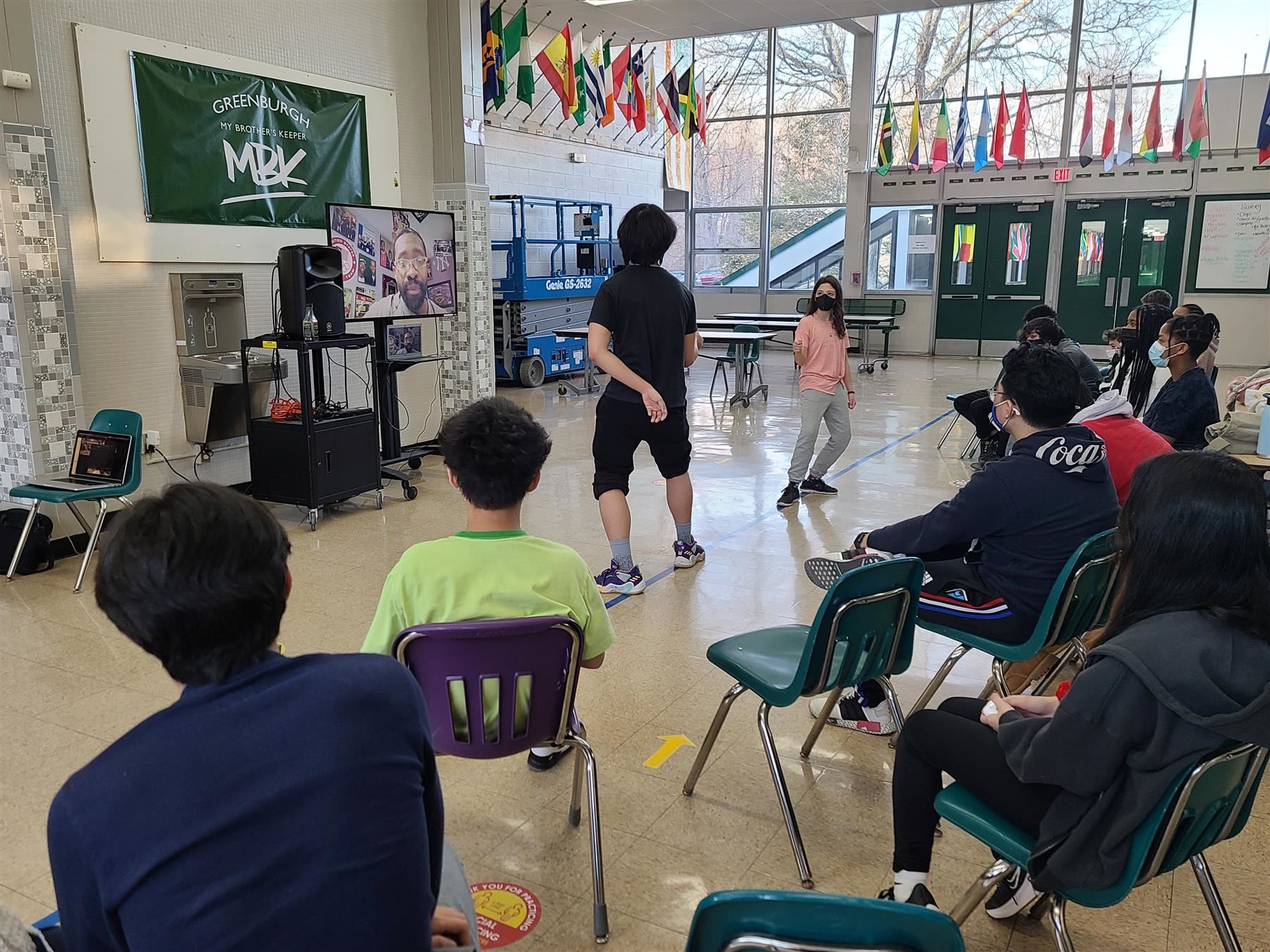 We're thankful for his time in sharing tips and insights from his 20+ years in the sport to be our very best.