Woodlands Bowlers are Tops in Westchester

Woodlands Bowlers are Tops in Westchester 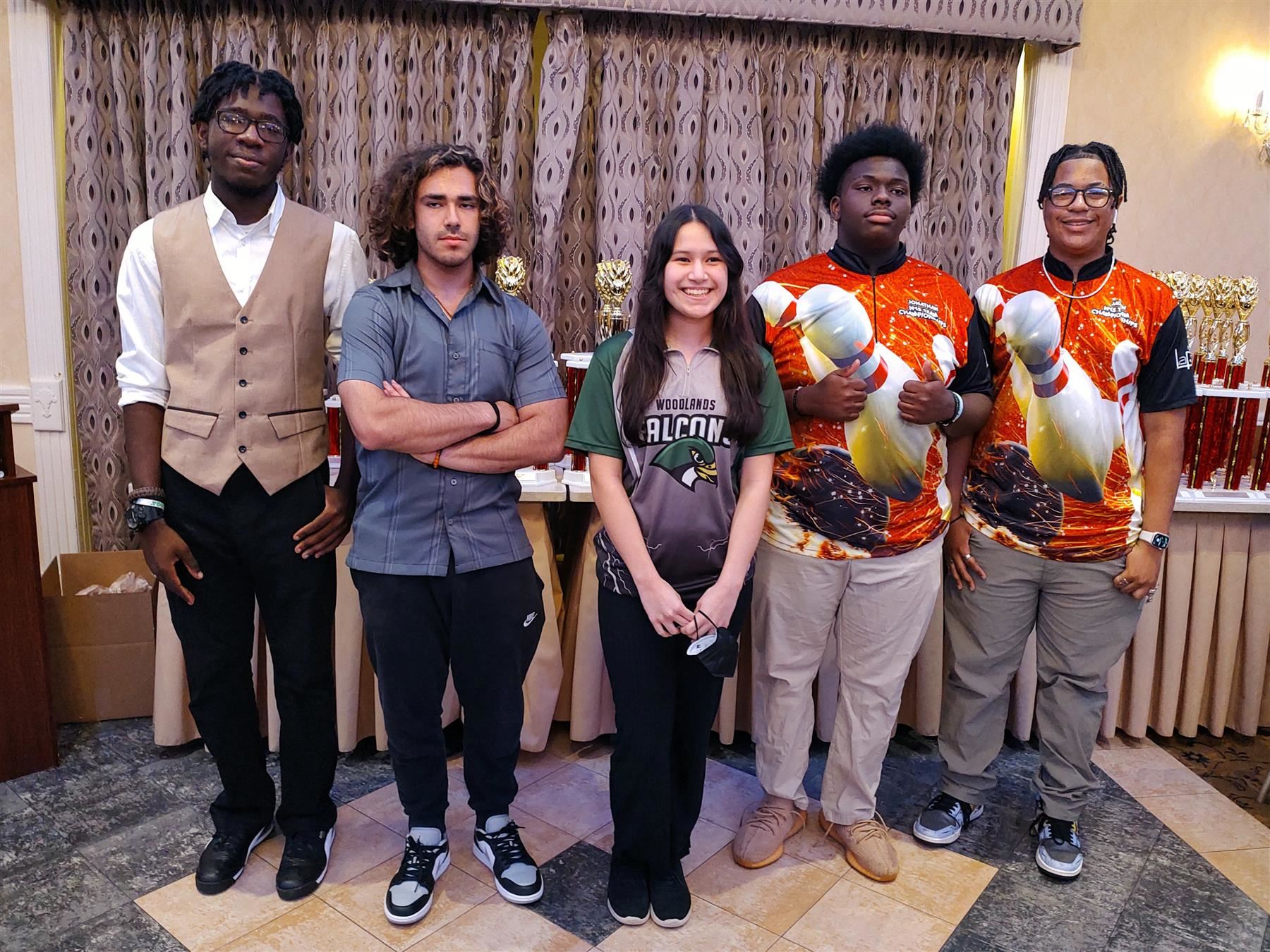 On June 1, 2022, the Westchester County USBC Association, Inc. hosted its 57th annual Youth Awards Dinner at the Cortlandt Colonial Manor in Cortlandt Manor, NY. This was the first time they had this reception in over two years. The event honors the winners of the season’s championship tournaments and special achievements. Junior bowlers who are recognized receive trophies, plaques, and scholarship money.

The scratch doubles champions for division A were Jadyn and Desmond Washington and the scratch doubles champions for division B were Jonathan Hector and Jadyn Washington. The highest county awards are the all-events champions and three out of four of those awards went to Woodlands students. The All-Events Scratch Champion was Desmond Washington (alumni). Jadyn Washington was named All-Events Handicap Champion. In her first time competing in a county tournament, Meghan Fenichel received top honors as the girls handicap champion. For the Westchester County Scholarship Tournament, Jadyn Washington was the first place champion ($1000) and Rosilyn Stofko placed 3rd ($300) in her first tournament. For the Westchester County Junior Bowling Tour, Sean Kelly was recognized as the Handicap Champion for the Homefield bowl series and Jadyn Washington/Sam Washington came in 3rd place for the Adult/Junior JBT. A big congratulations to all of our Woodlands Champions as we look forward to another great season next year. 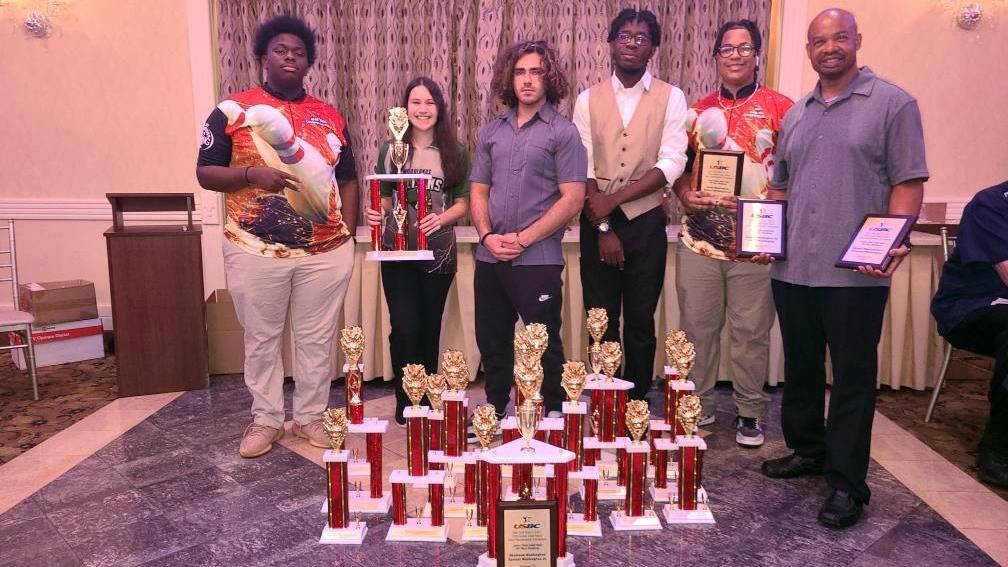